a final
no available
on netflix
The stories of the characters from Club de Cuervos, unlike the series, did not come to an end, they went on their way, building their own story; or at least that is how they make us think, leaving the imagination of the spectator. Knowing this, we created a 10 minute mini-episode that extends the story of Chava Iglesias Jr. that shows us how he managed to become the successful fashion designer we see in the last scene of the show, creator of smart clothes with ATAP technology of Google.
Through a strategy in social networks we extended the story by telling it in "real time", creating moments in the instagram stories, a tweet rant, his tour of New York and we even created our own LinkedIn profile as a professional.
A final gift for the loyal fans of Club de Cuervos and Chava Iglesias, a final no available on Netflix. 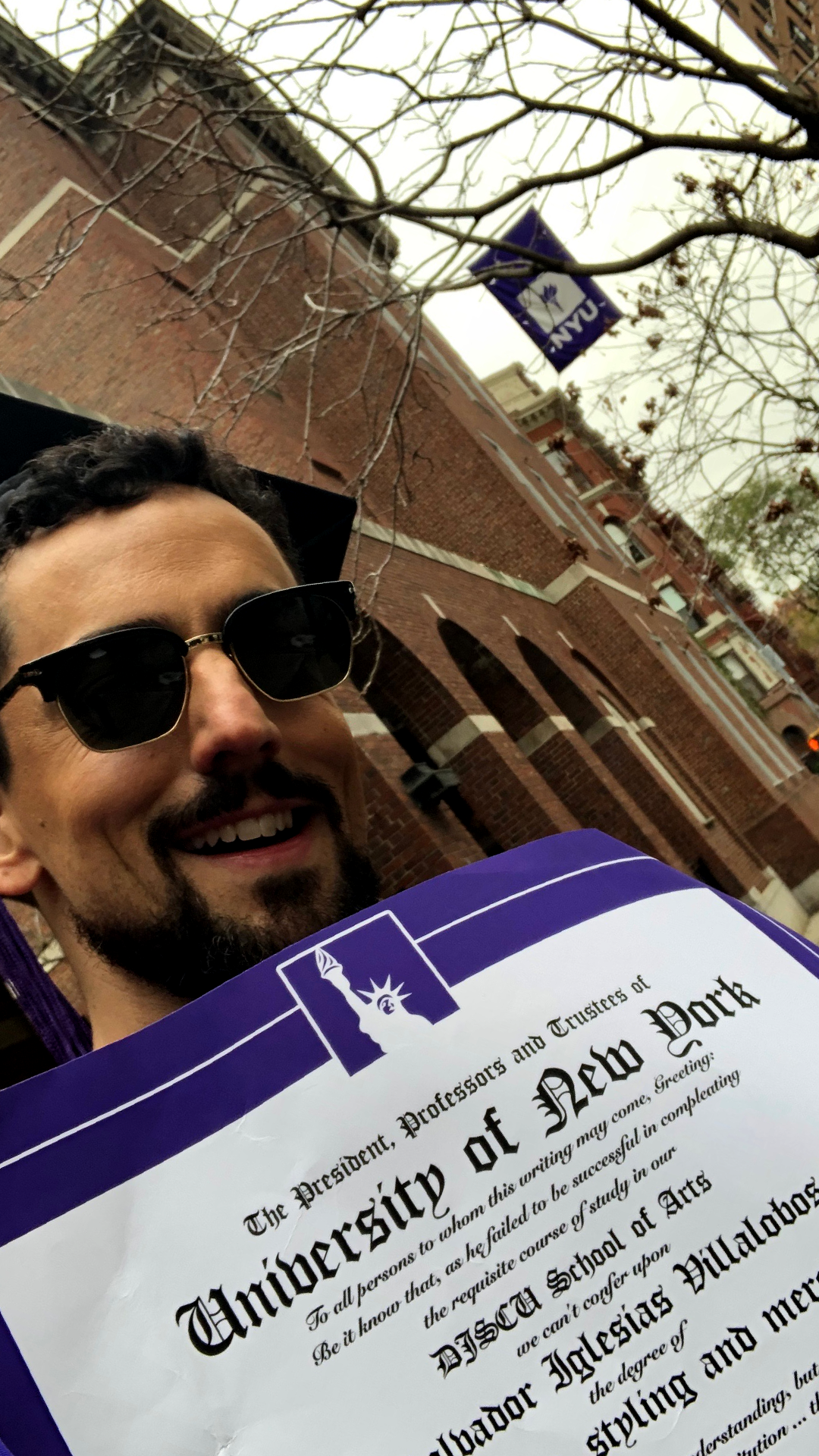 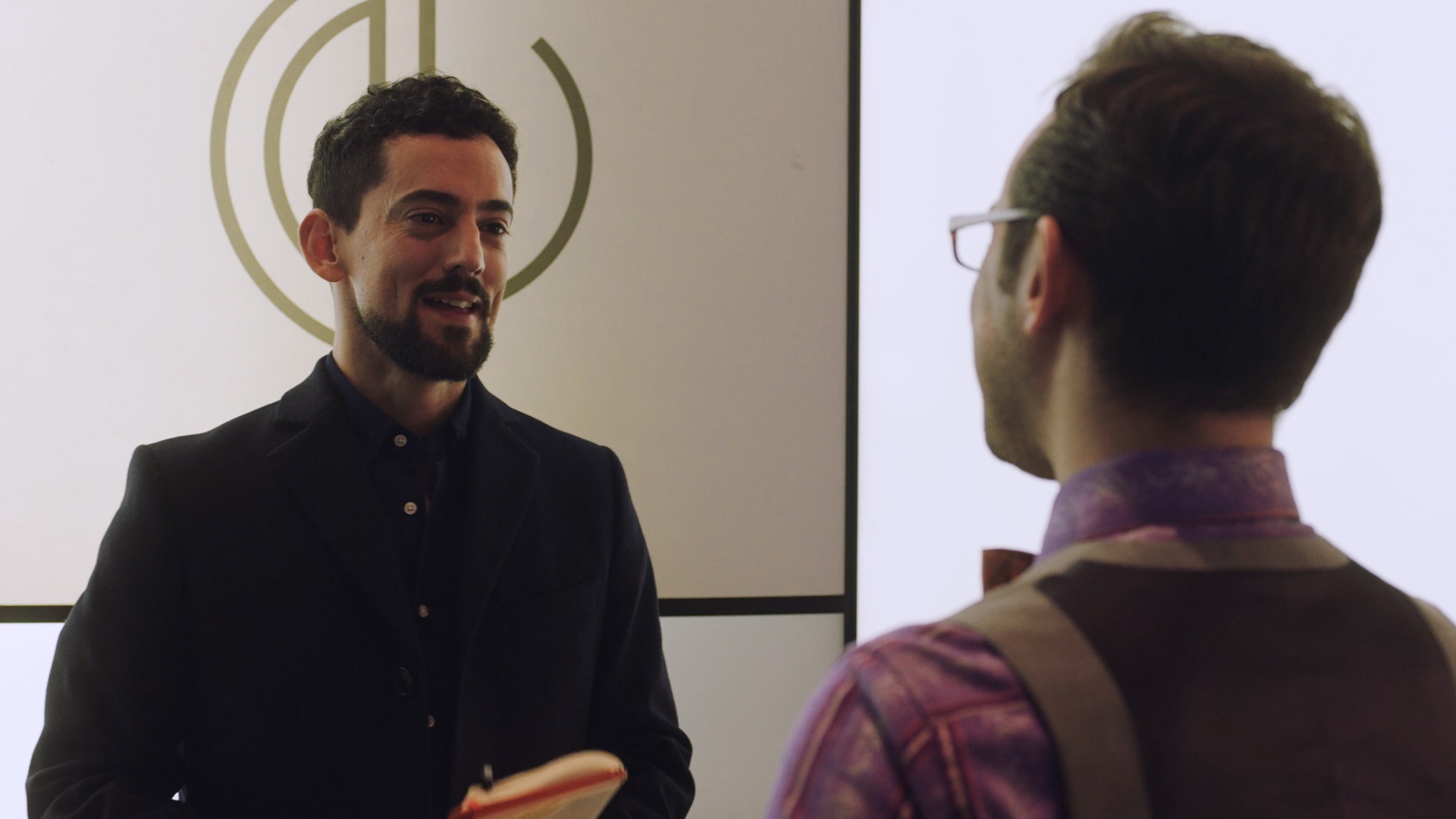 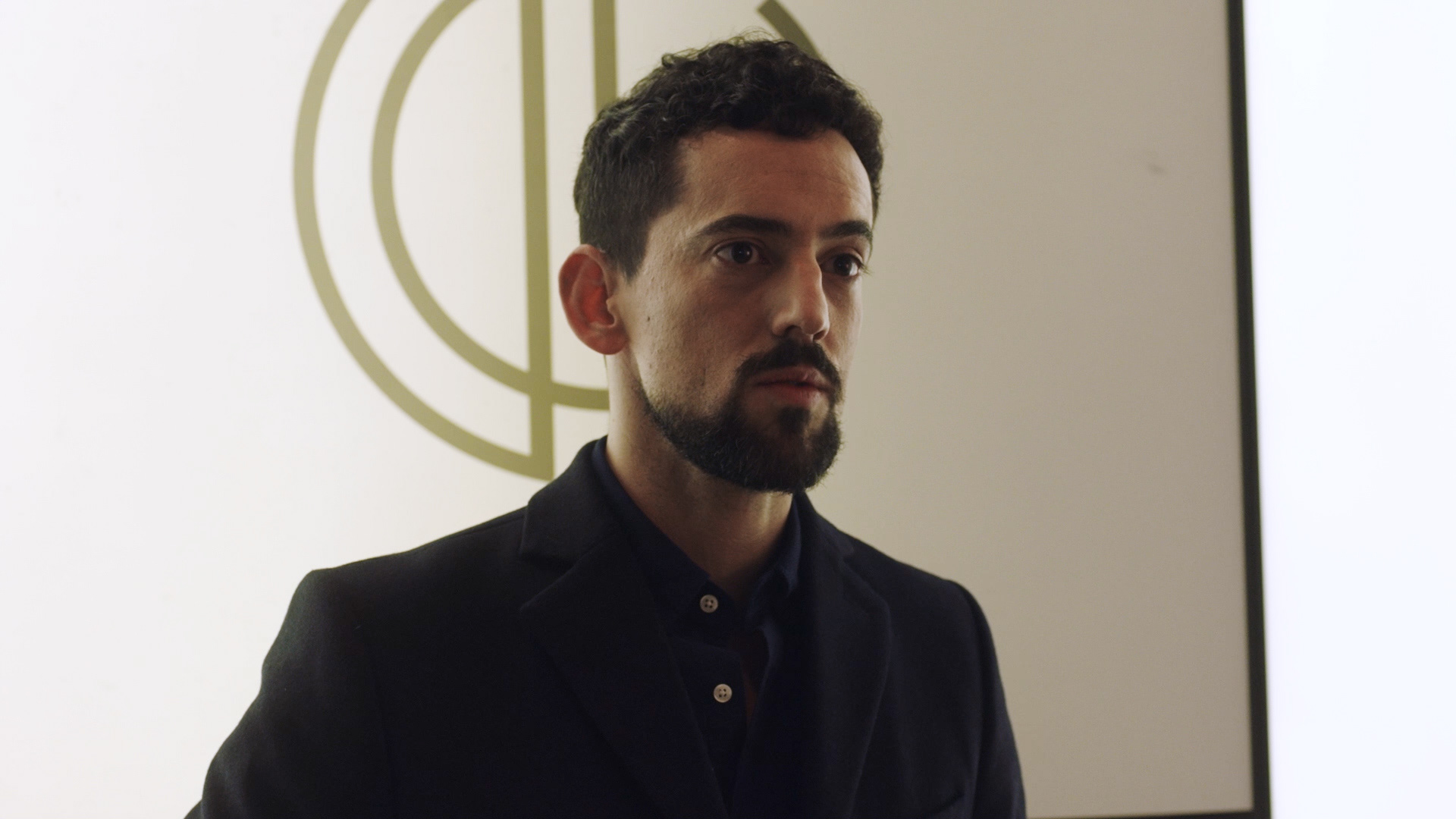 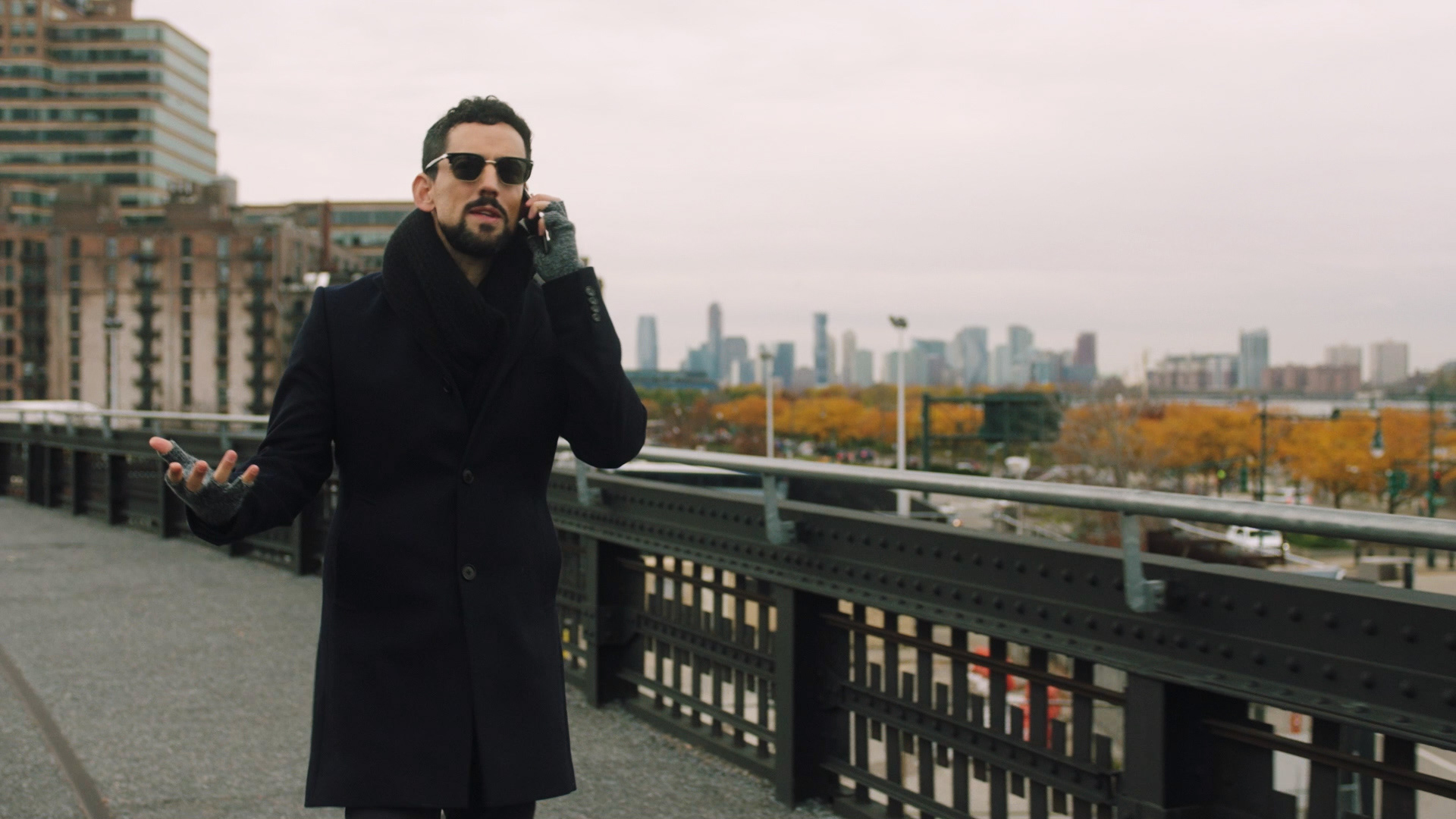 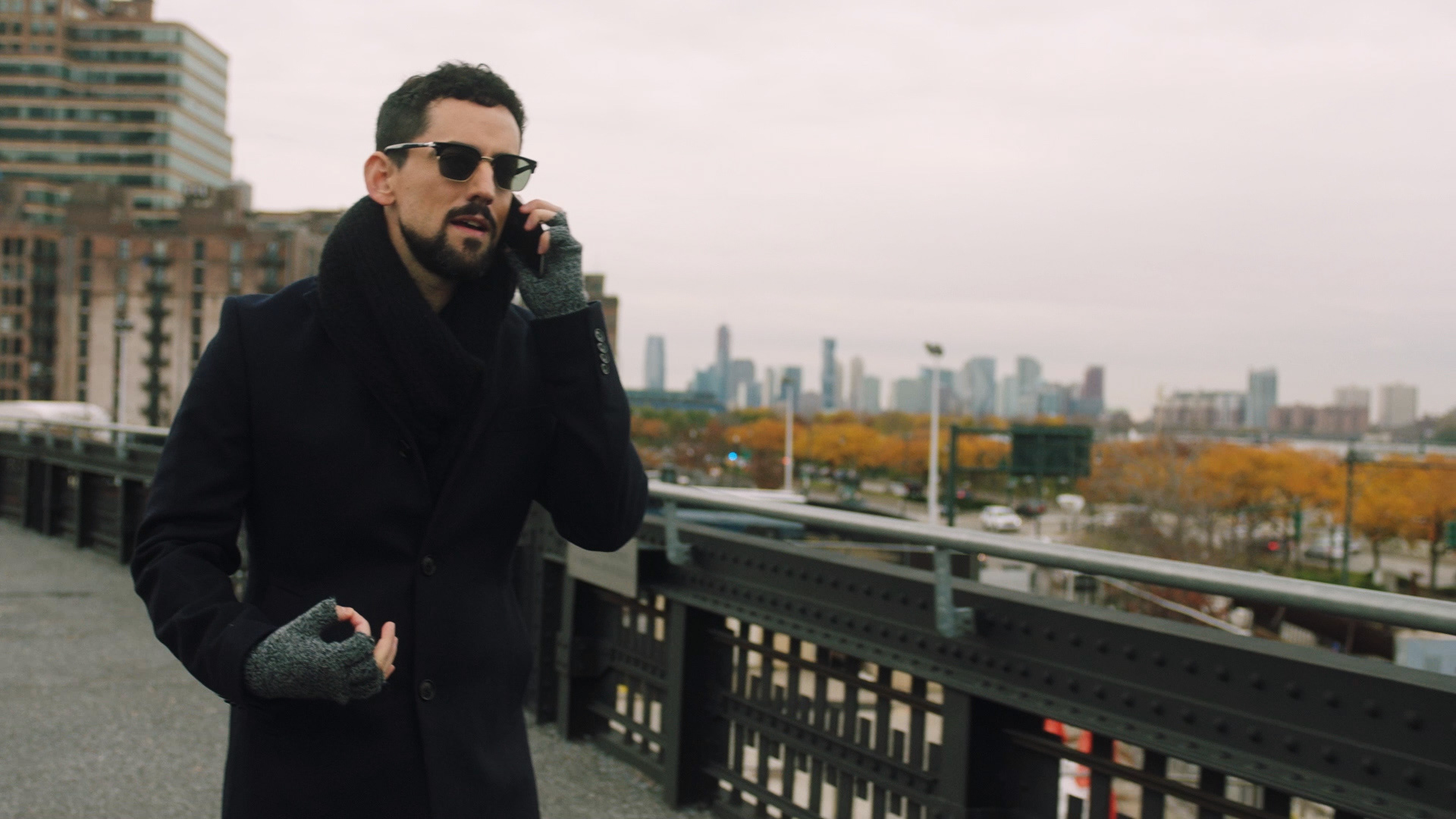 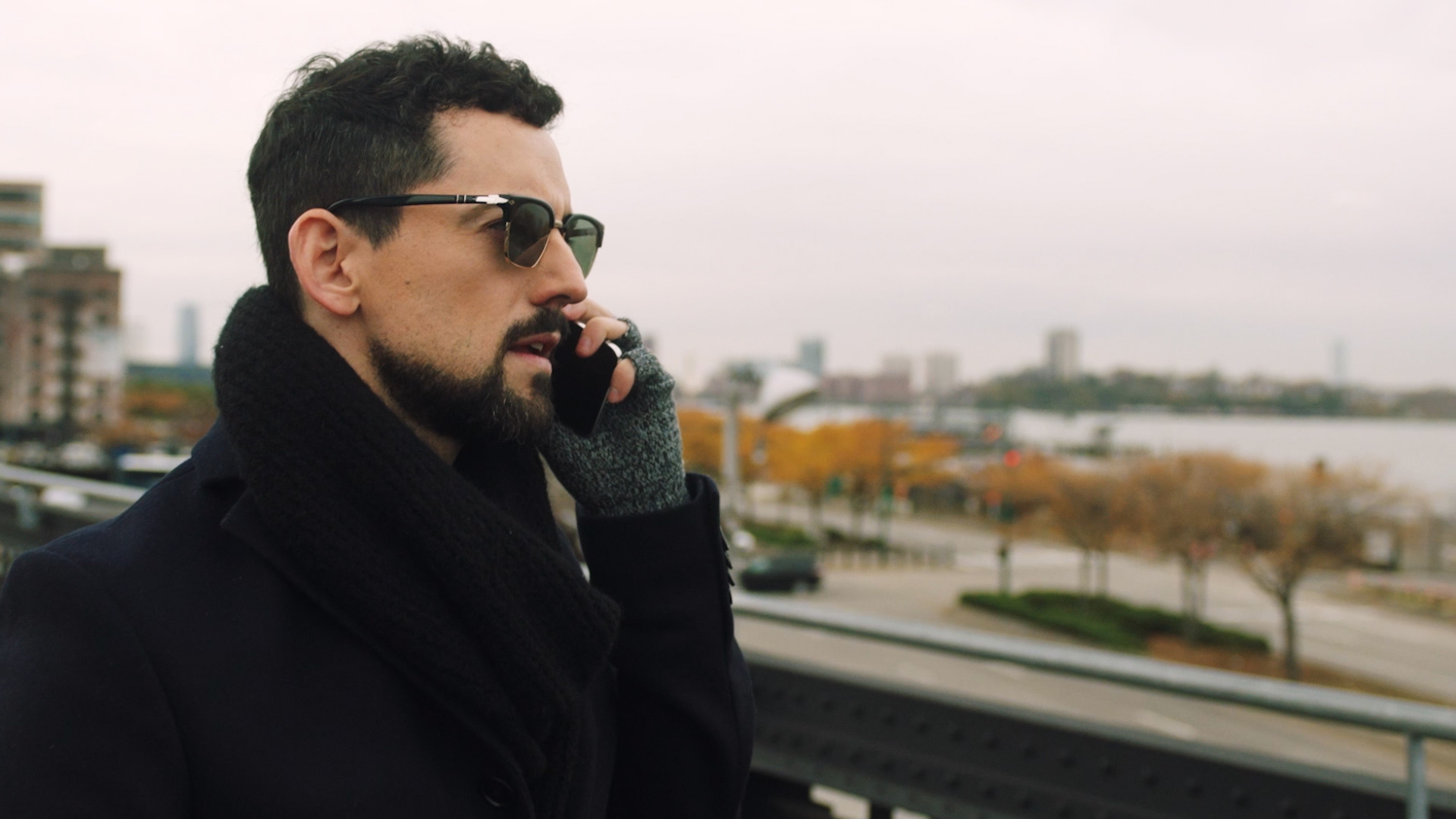 NETFLIX
↑Back to Top